The New Era Of The Blockchain: ETH 2.0 Is Here 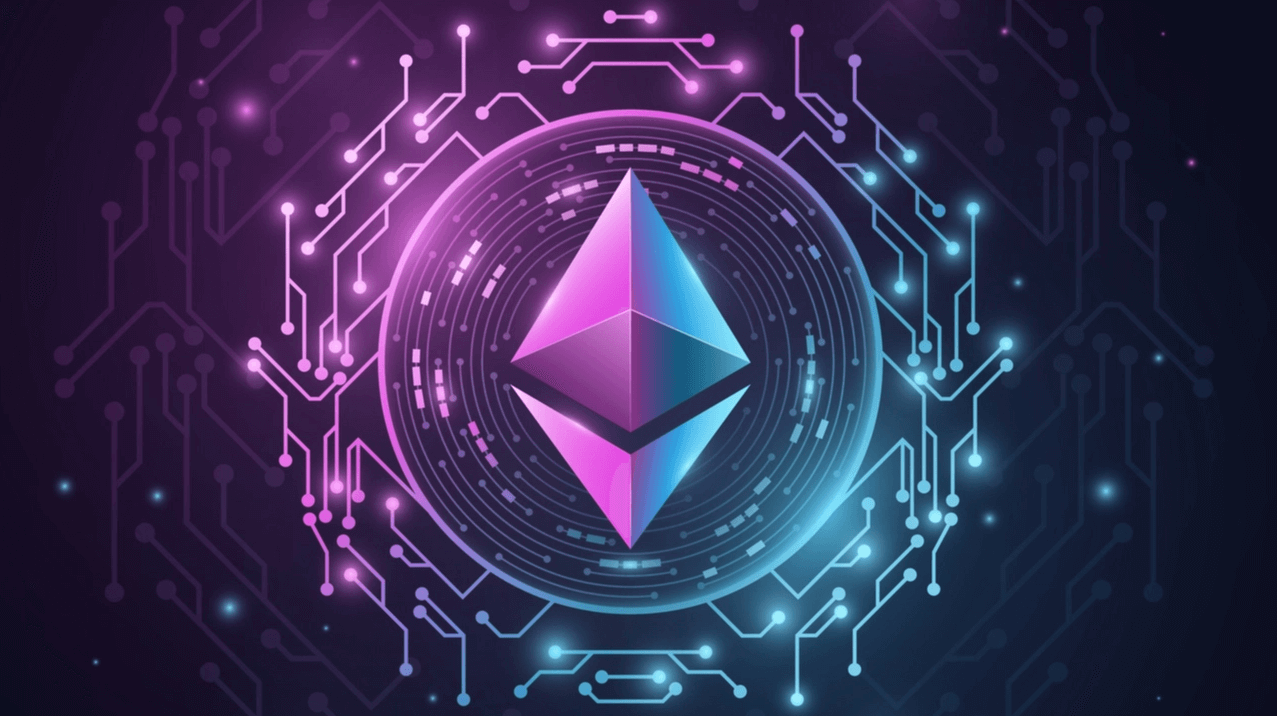 After years of development and delay, the Ethereum upgrade known as ‘the Merge’ has finally arrived, moving the technical infrastructure that powers the world’s second-largest cryptocurrency to a far more energy efficient system.

‘The Merge’ involved storing large amounts of Ether, the network's native token, in specialized wallets known as ‘staking pools’, allowing transactions to proceed without the use of the network’s traditional energy intensive machines. Experts predict that this shift could eventually result in a 99% reduction in total energy consumption. The network’s developers also claim that ’the Merge’ will render the Ethereum network, which is home to around 3,500 active decentralized apps and a $60 billion ecosystem of cryptocurrency exchanges, more secure and more scalable. 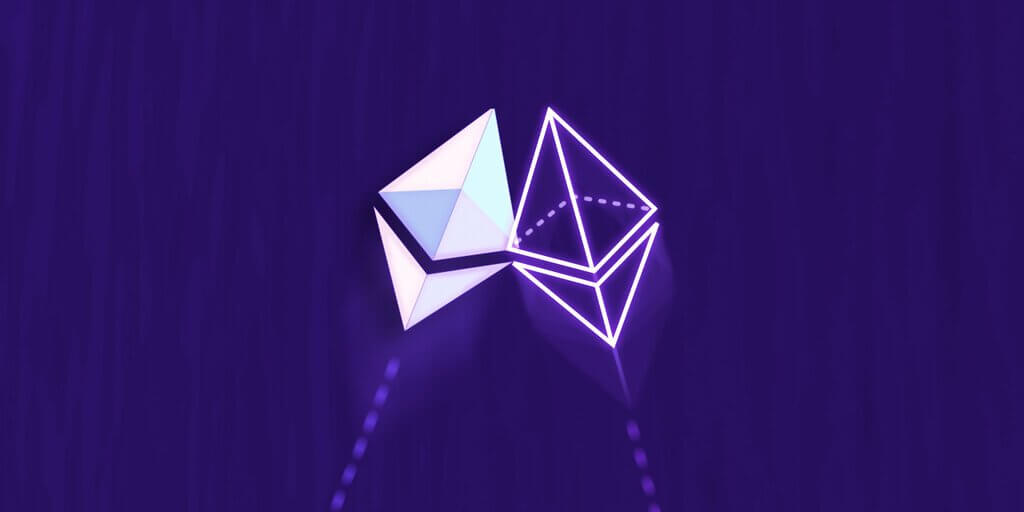 ‘The Merge’ began on September 15, 2022, at 2:43 AM EST as overseers of the operation observed operators of Ethereum's new proof-of-stake system, known as ‘validators’(replacing the previously employed ‘miners’) in work. Metrics poured in, signaling that these validators succeeded in adding new transactions to the blockchain's ledger, as expected and hoped for. ‘The Merge’ "finalized" after roughly 15 minutes, at which point those overseeing the transition formally declared its success!

Crypto investors and enthusiasts have eagerly anticipated the update for some time, and watched live to see if the network would in fact accomplish the declared goals of the ‘the Merge’ and, in doing so, reduce the network's dependency on the resource-intensive process of cryptocurrency mining. After all, the effects of this landmark achievement entail massive changes for the blockchain sector as a whole. 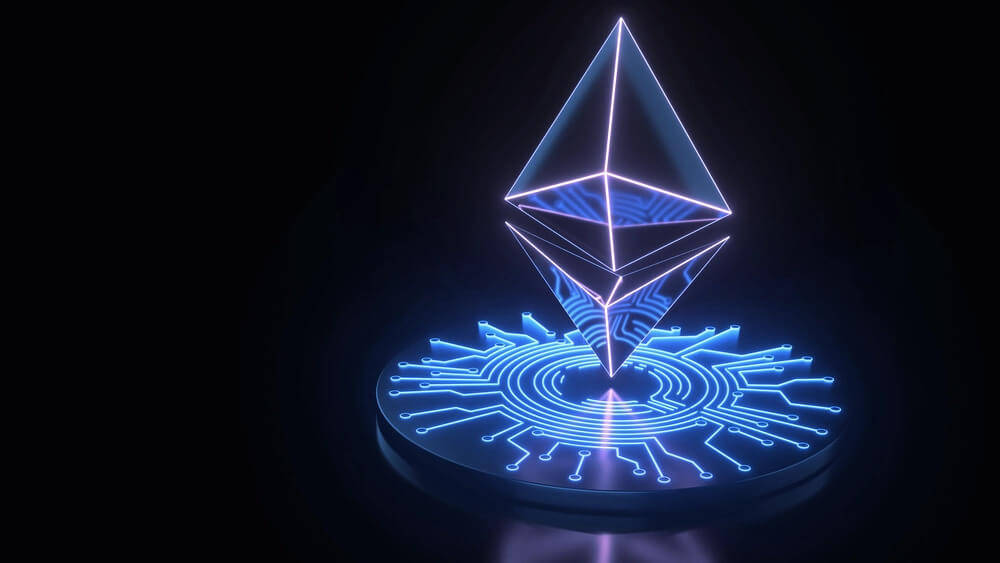 This merge comprised one of the largest open-source software projects in history! It relied heavily on the collaboration of dozens of teams and hundreds of individual academics, developers, and volunteers. The decentralized nature of its planning and implementation contributed both to the complexity of the role out as well as its eventual success.The Ethereum network as a whole can actually be better understood, similarly, as a sort of ‘sovereign state’ (as opposed to a single piece of open-source software); it behaves as a living organism that forms when a number of computers communicate with one another in a common language that abides by the same set of laws. These computers will continue to act in accordance with the original rules, but now operating in line with a new set of incentives. This consistency makes it easier to protect the ledger from unauthorized manipulation. In fact, supporters of proof-of-stake argue that this renders attacks more difficult, expensive, and self-sabotaging because attackers risk having their staked ETH decreased in retaliation for their attempts to disrupt the network.

It is also important to note that this merge will not make transactions any quicker or cheaper and it alters nothing in terms of the user-end experience.

Despite the many challenges and obstacles that still lie ahead, it seems in many ways that with this recent achievement, the journey has only just begun.

Delve into the vast and innovative universe of all things blockchain, Web3.0, and the Metaverse with OBCIDO, where your transfer is made easy.

Stay up-to-date with the latest news and trends!