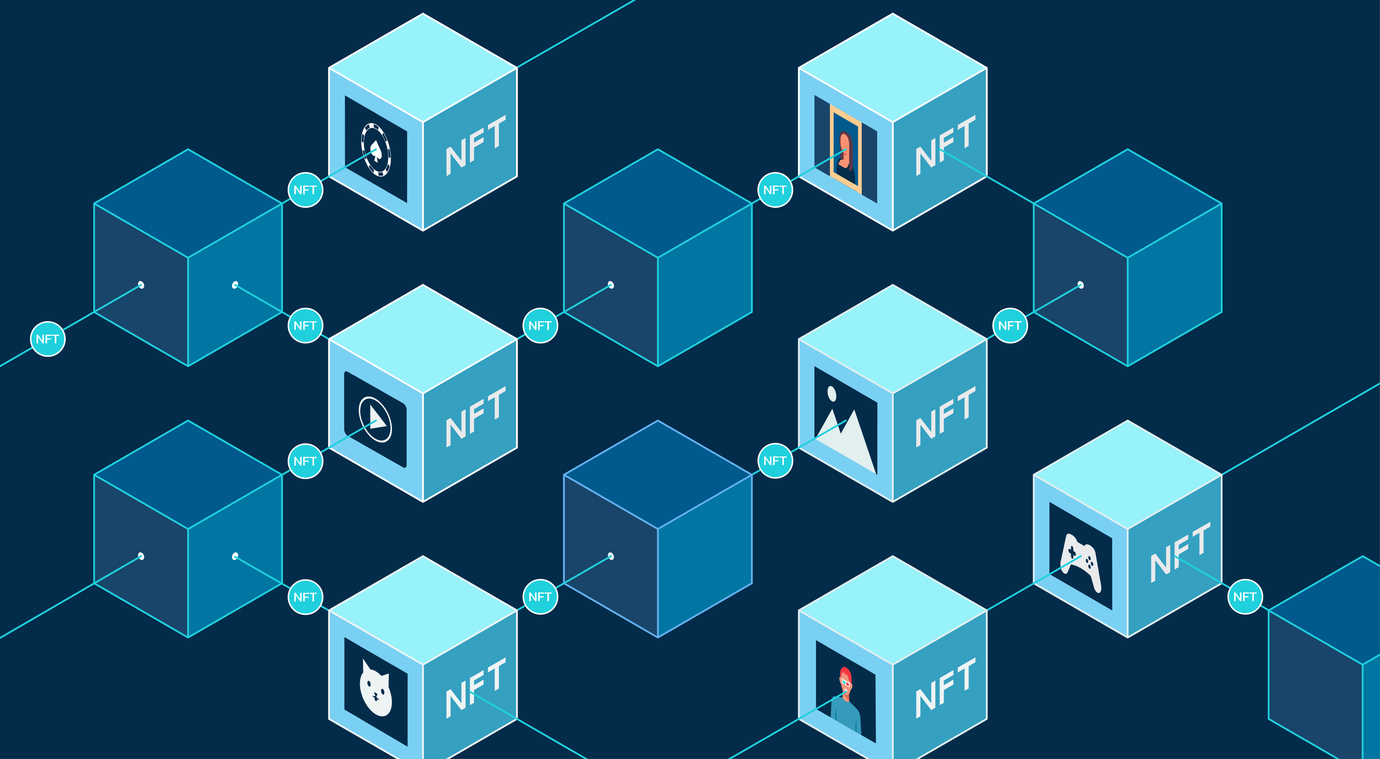 Blockchain itself is a technology used by many cryptocurrencies such as Bitcoin and Ethereum. However, it has a unique and secure way to record and transfer your information with a broad range of applications other than cryptocurrency as well.

The nodes can store, approve and verify data within the ledger. This approach is different from the conventional record-keeping method that stores data in a central location like a computer server.

Blockchain can be public and private ledgers. The former allows the user to become a node as far as the user has required computer power, whereas the latter is when the owner of the ledger can limit who can add or make changes to the blockchain.

The technology behind Smart Contracts

A smart contract is a tool that automatically executes a transaction if it meets certain conditions without requiring any help from an intermediary entity or company. Smart contracts often work in association with Ethereum.

The smart contract uses blockchain technology, a computer network that works together and enforces network rules without requiring any help from an external entity or intermediary company. Smart contracts fortify agreements between two parties in code. This way, the rules can automatically enforce without a need of any court, approver, verifier, or third party. 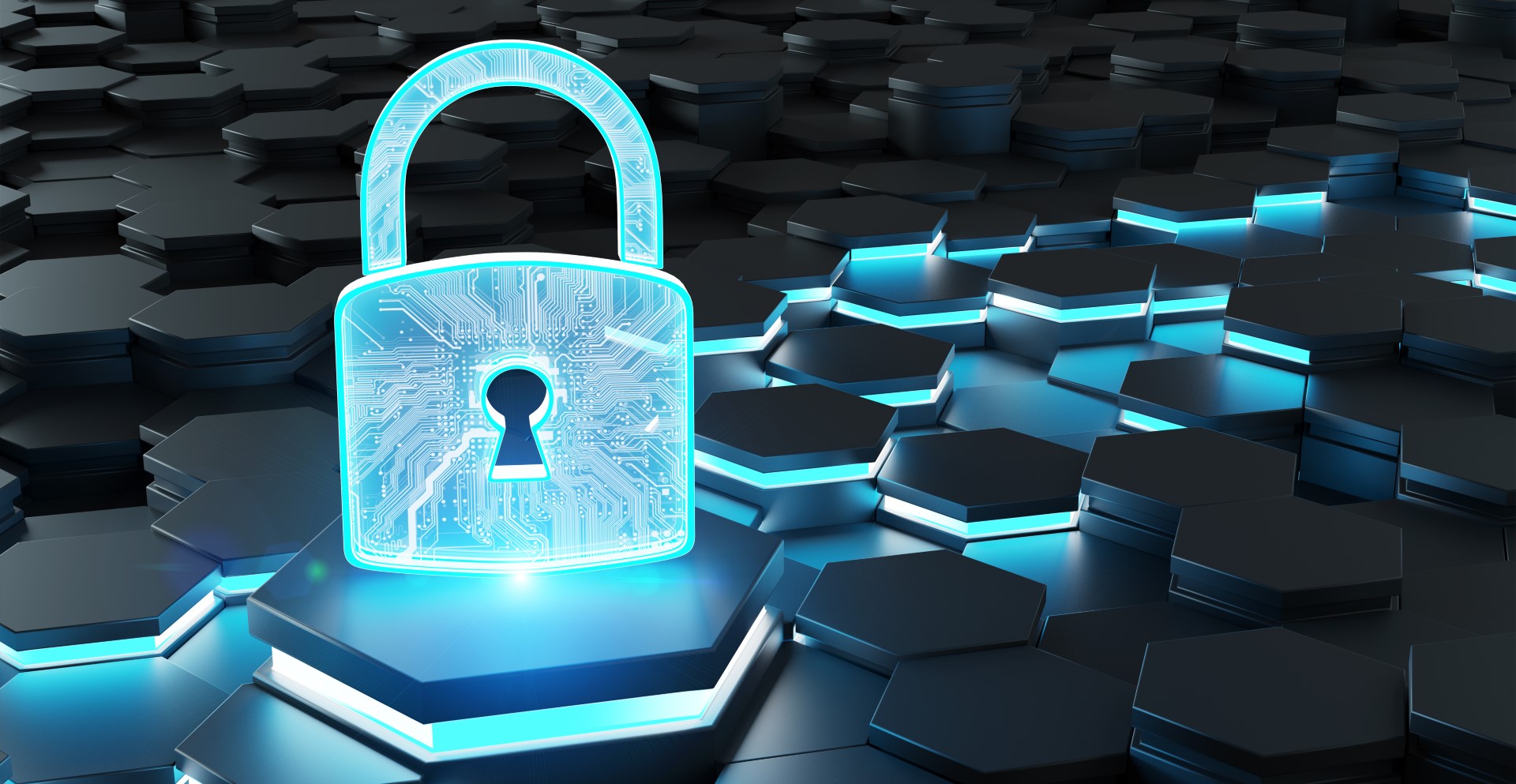 Ethereum is the second-largest crypto coin in the world by its market cap. It first appeared in 2013 and continues to be one of the most popular cryptocurrency platforms, and that is why smart contracts are exclusively used on Ethereum in most cases.

Some are skeptical about smart contracts becoming mainstream mediums to carry out transactions. However, some Ethereum aficionados believe it will eventually be the only way for the execution of secure online transactions in the future.

Many companies from various sectors and industries are already showing interest in blockchain and smart contracts. However, it is still a bit too early for smart contracts to become a mainstream means of transaction of big transactions. This is because the experts have to ensure that there are no exploitable loopholes in the technology.

However, blockchain and smart contracts users do not need to trust intermediaries and simply rely on the automation of technology for secure investment and transactions. While many bugs have been found in the tech, there are hopes that this problem will become rarer as the technology matures.

Interested in learning more about how smart contracts can reshape your business practices, or in launching your own NFT project? Reach out to our team for expert guidance and assistance.

Stay up-to-date with the latest news and trends!